Synopsis: In the last 4 years the project "Iron and Steel Production in the Märkische Sauerland. A Process of Production from the Bloomery Furnace to the Early Osemundfinery." has excavated 3 blast furnaces, including 2 dated as early as the 13/14th century. These finds are important for the knowledge of the transition process from bloomery to blast furnace taking place during that time in Europe. It was possible to examine the construction of the furnaces as well as  parts of the structure of the whole iron production site.

From the beginning of iron metallurgy (c. 1000 B.C.) iron was produced in bloomery furnaces in a direct, discontinuous process. During the Middle Ages the furnaces became larger, so called "Stücköfen". Water-powered bellows were already in use, while the process itself remained unchanged. The use of water-power was also crucial for the blast furnace. When and where in Europe the first water-powered blast furnaces were employed is still not clear. With the use of these furnaces pig-iron was produced in an indirect but continuous process. As the pig-iron contained too much carbon, it had to be transformed to wrought iron by the finery process that required a finery-hearth.
Up to now there are only 3 European regions where early blast furnaces (13th-15th century) have been discovered: Lapphyttan in Sweden (1), Dürstel in Switzerland (2) and the Märkische Sauerland in Germany (3). In an additional region, the Schwäbische Alb, Germany (4) only slags have indicated the indirect process in the 12th century so far.
Years of archaeological prospection in the Märkische Sauerland have shown that this region has a very rich tradition of iron-metallurgy. Besides a large number of bloomery furnaces more than 100 blast furnace sites have been discovered. Therefore 2 of these sites were picked for scientific archaeological excavations.
First of all both places were detected with geophysical methods to get an impression of the over all structure of the sites. With this technology it was possible to locate the furnaces so that they could be excavated without further search. 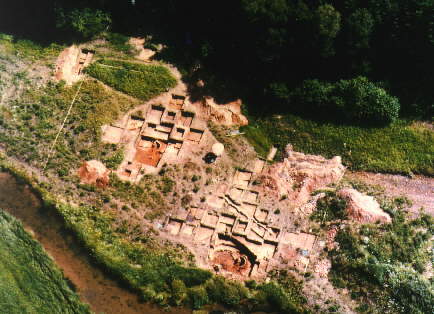 Fig. 1: Aerial view, excavation in the Kerspe-Dam NRW (Foto: Aerophoto).
Two blast furnaces were excavated in the basin of the Kerspe-Dam (Fig. 1). The older furnace was radiocarbon-dated back to cal AD 1205-1300 (Fig. 2), the younger one back to cal AD 1290-1395. So they are the oldest known blast furnaces in Central Europe.  Both  were built of  loam and only a few stones,  in the tradition of the construction of  bloomery furnaces. They had an outer diameter of c. 3 m and an inner diameter of c. 0,8 m. For the first time it was possible to examine the hearth (Gestell) of the furnaces. Both furnaces were built with their backsides into the slope of the basin, so that the slope could be used as a natural charging- platform. In the wall of the younger furnace the hole for the water-powered bellows was still  intact. Furthermore a mill race, a wheel pit, depots for ore and charcoal, post-holes and stone- built drainage-trenches were found. A special drainage had been built of stones beneath the younger furnace to protect it from water. It  is called the "Abzucht" by Georg Agricola. 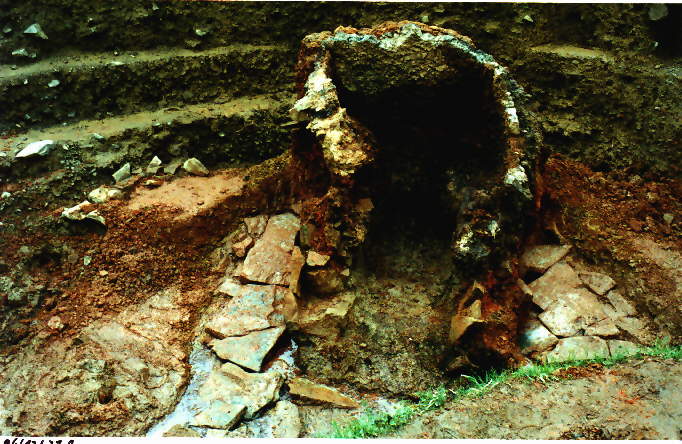 Fig. 2: Kerspe-Dam. 13th century blast furnace  (Foto: R. Potyka).
The second site is located on the north slope of the Wipper-Valley. Ceramic-finds date the blast furnace back to the 14/15th century. It was mainly built of stones and measures c. 3,5x3,5 m on the outside and c. 1,25x1,25 m on the inside. The breast was open with a pig- iron(?)-layer in front of it. The furnace was built into the slope so that it could be easily  charged with ore and charcoal. Drainage-trenches were found uphill and on the sides of the furnace. About 3,5 m downhill a trench with wooden boards on the sides may have been the culvert  of the water-wheel and/or the drainage. Near the blast furnace there was an older bloomery furnace, whose slag heaps may have been used for recycling the old iron-rich slags in the new furnace.
Both sites were situated in valleys near flowing water showing the change of places connected with the new indirect iron technology. The water-powered bellows required water as an important factor. The availability of wood/charcoal and ore was still important, but came in second place.

Project:
"Iron and Steel Production in the Märkische Sauerland. A Process of Production from the Bloomery Furnace to the early Osemundfinery (ca. 800 - 1600 AD)."
Funded by the Volkswagen-Stiftung Hannover (1994 - 1998).