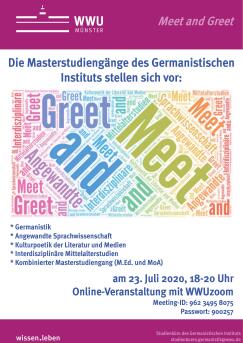 "This is a fabulous book for many reasons. It clearly demonstrates the early modern European penchant for establishing precedence and dominance of individuals, towns, and even counties based on historical foundation. Authority derived from having a claim on greater antiquity. The more ancient the foundation, the more significant the individual or location. Regions, towns, and individuals used prominent artists, historians, or humanists to discover real or create fictional histories that traced descent back to the Roman Empire, ancient Greece, or, more fancifully, ancient Troy. In a period of important political changes, the acute need for legitimation was often fulfilled by establishing connections to antiquity. However, given limited archaeological understanding, ancient was understood quite differently in the 16th and 17th centuries and included much of medieval Europe. Buildings, art, and texts were constructed to emulate the ancients and thereby to establish appropriate ancestry. This book can alter the way early modern, including Renaissance, art and architecture are viewed but also questions the significance of classical studies in early modern Europe and even the chronology of history. The volume is beautifully produced, featuring more than 200 excellent color illustrations. A pleasure to behold, it belongs in every academic library." 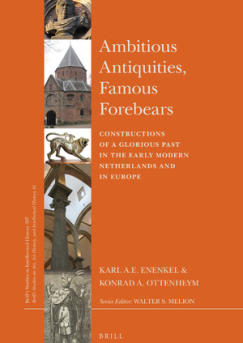 Konferenz "Memory and Identity in the Learned World" in Utrecht 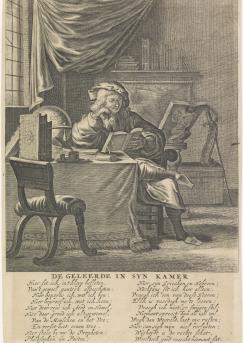 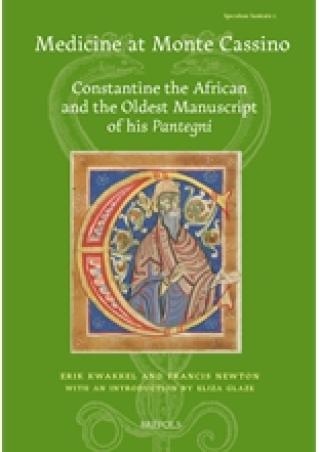