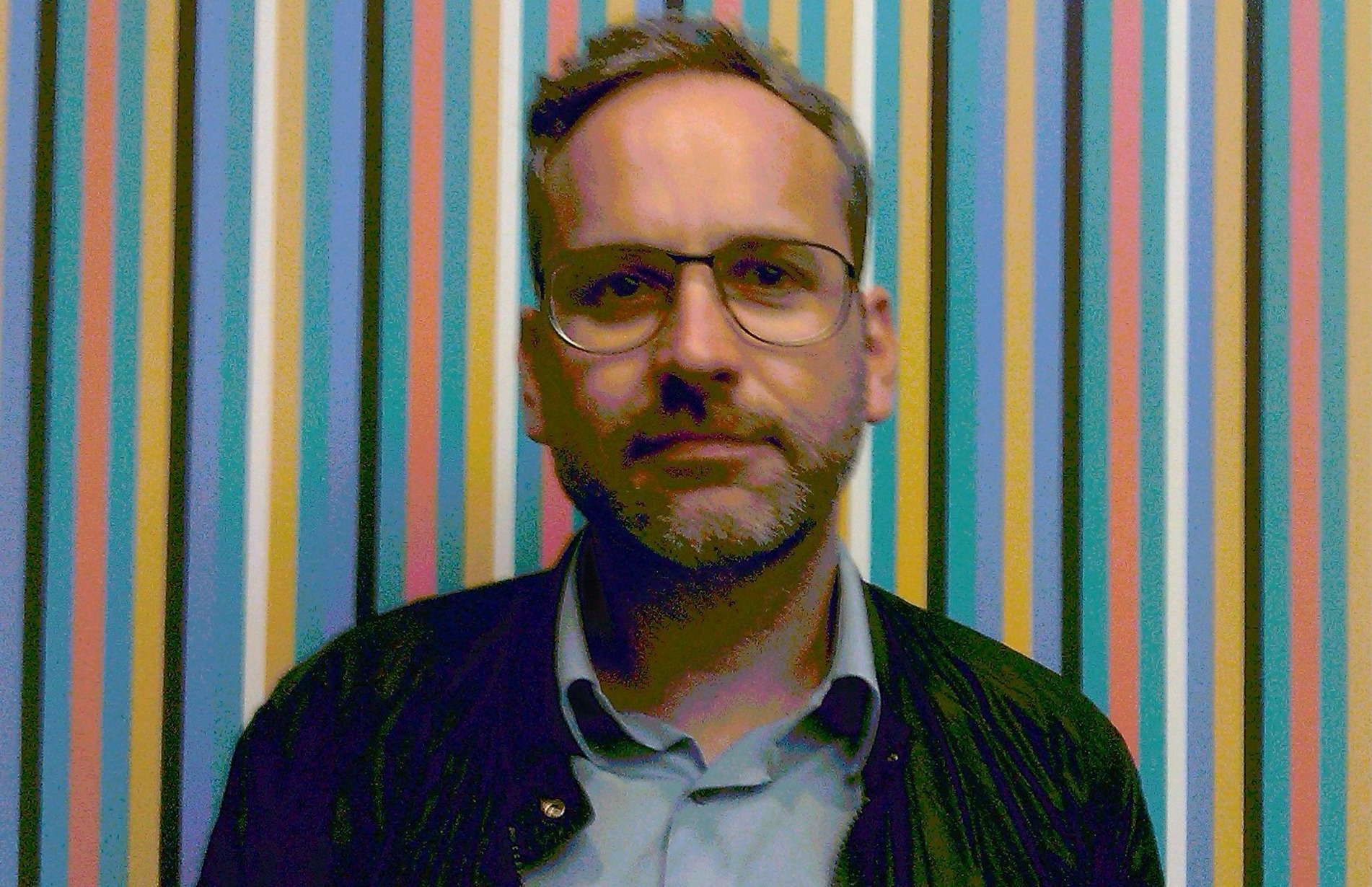 Between 2009 and 2016 he was Assistant Professor at the English Department of Münster University, affiliated to the chair of English, Postcolonial & Media Studies. Between 2016 and 2020 he was co-director of the international M.A. programme National and Transnational Studies: Literature – Culture – Language. Since 2017 Markus was Senior Lecturer (Akademischer Oberrat) of Comparative Literary and Cultural Studies, Postcolonial Theory, and Media Studies. In Winter term 2017/18 he was appointed Vertretungsprofessor (Stand-in Professor) of the Chair of English, Postcolonial and Media Studies. In 2020 Markus left Münster to join Lebanese University’s Doctoral School of Literature, Humanities and Social Sciences.

He was a scholarship holder of the Heinrich Böll Foundation and is member of GAPS (Gesellschaft für Anglophone Poskoloniale Studien). In 2012 he was fellow at the International Research Center for Cultural Studies (IFK), Vienna.

He was a member of WWU-research groups "Open Cities" and "Transmigration".

His current research projects include a comparative study on “Middle Eastern and African Refugee Imaginaries.”

Transgressive Truths and Flattering Lies: The Poetics and Ethics of Anglophone Arab Representations.

A constant theme in Markus Schmitz’s excellent book, Transgressive Truths and Flattering Lies: The Poetics and Ethics of Anglophone Arab Representations, is the idea of movement: “setting in motion,” “transmigrations,” “flights,” and “turnovers.” And indeed, the book itself sets in motion a mobile transnational conversation that shuttles between time-periods, between regions, between texts, and between maître à penser. Transgressive Truths and Flattering Lies masterfully combines fine-grained textual analysis with meta-theoretical concerns to better anatomize the paradoxical representation of Arab bodies and voices, at once hypervisible and silenced. The book’s diasporic and interdisciplinary framework and impressive spatio-temporal scope goes hand in hand with a lively, insightful, and compelling examination of the cross-border interconnectedness of texts and cultural practices.

This title is available in print and as an open access e-book:

Find more information and get access to the e-book

»How to Respond to the Unspoken? On Cross-Cultural Responsibility« العربیة للبحث العلمي وعلوم الاتصال الرابطة (Journal of the Arab Association of Scientific Research and Communication Studies), Special Issue on "Social Responsibility", 7 (2022), 154-162.