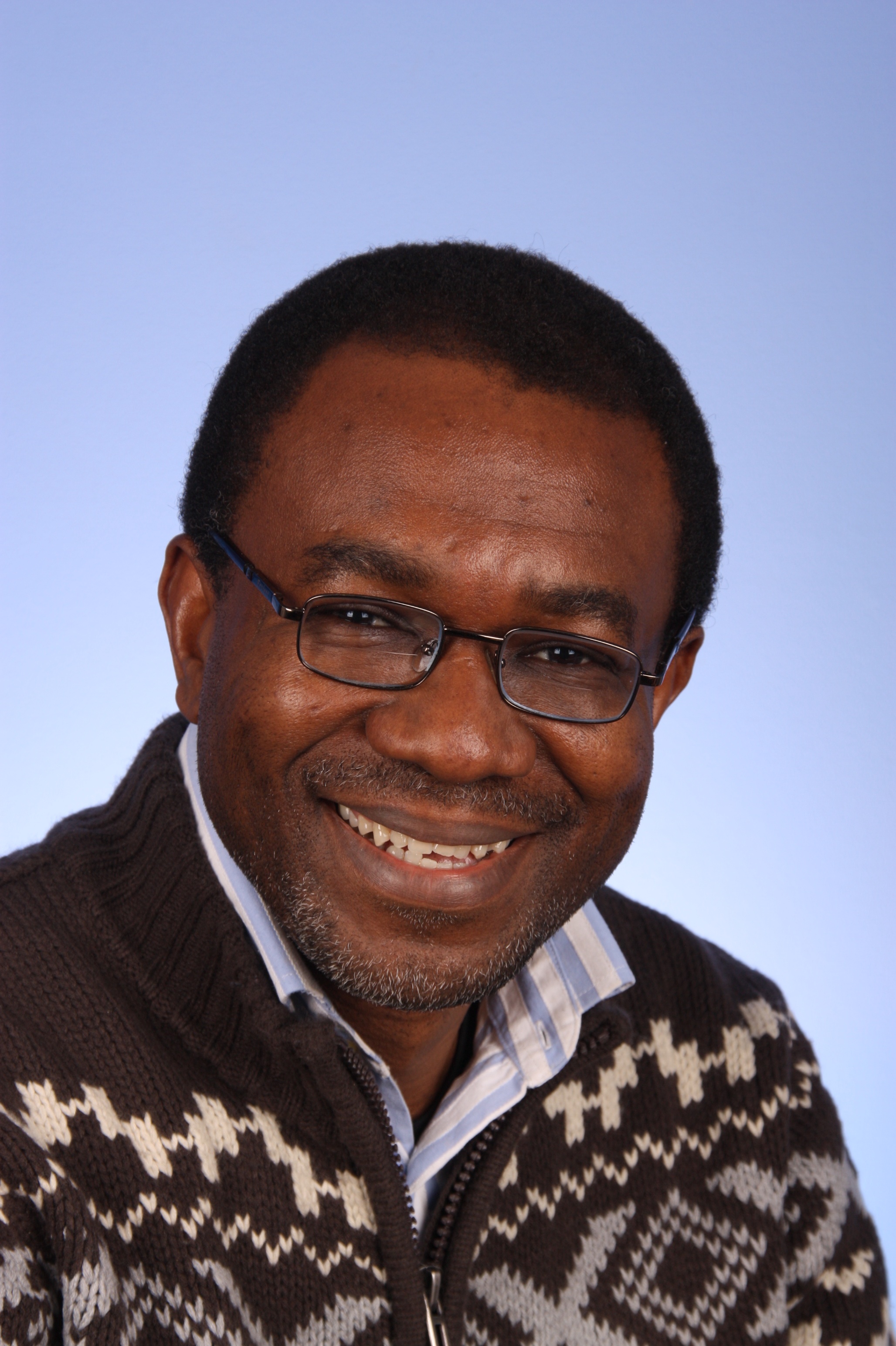 He is currently engaged in a book-length study of the drama of the Nigerian playwright, Esiaba Irobi (1960-2010) titled "Esiaba Irobi's Drama and the Postcolony: Theory and Practice of Postcolonial Performance" as well as an edited volume of essays on African drama in honour of Esiaba Irobi. Apart from scholarly work, Diala has also published award-winning creative writing. His play, The Pyre, was joint-winner of the Association of Nigerian Writers' Drama Prize in 1992 and his poetry volume, The Lure of Ash, was the winner of the Association of Nigerian Writers'/ Cadbury Poetry Prize in 1998. 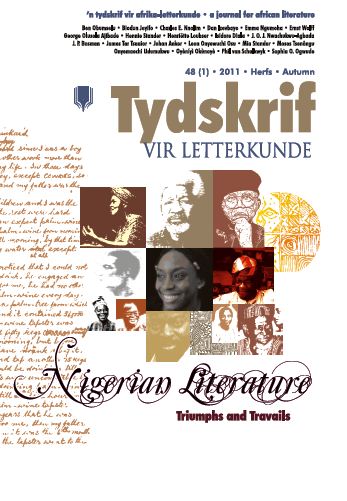 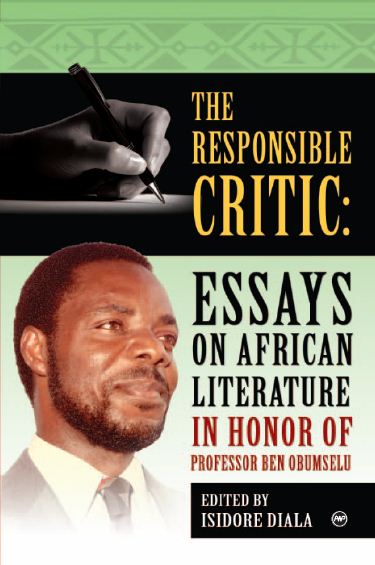 “Ritual and Mythological Recuperation in the Drama of Esiaba Irobi.” Research in African Literatures 36.4(2005): 87-114.