a. What is condensation?

This seems to be a question which is easy to answer. Everyone knows that water condenses on cold surfaces. But why is this so?

We all know the three most common phases of water: gaseous, liquid and solid, and some of us also know the phase diagram of water. 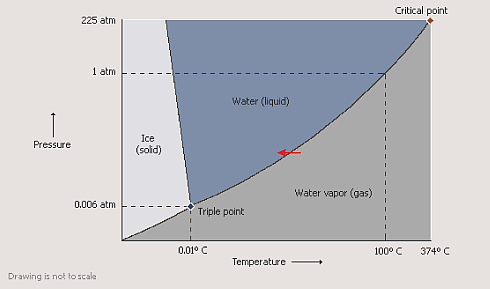 It shows us under which conditions (pressure, temperature) water remains in one of its phases and what parameters we have to change in order to change its phase.

One can easily see that the different phases are separated only by thin lines. This means that in the vicinity of such a line only a very small change in pressure or temperature is sufficient to go for example from the gaseous to the liquid phase.

In fact that is what happens when water condenses on cold surfaces. Gaseous water which is part of our atmosphere comes in touch with a cold surface, and due to the small reduction of temperature makes a transition from the gaseous phase into the liquid phase.

But what happens to the water at this phase transition?

When water changes its phase several physical parameters experience a substantial change. For example the mass density increase by several orders of magnitude when one changes the temperature by a few millikelvin in the vicinity of a phase separating line, for example at the transition from the gaseous to the liquid phase. Another parameter that changes is viscosity. The viscosity of the gaseous phase is very small, while it is large in the liquid phase and infinite in the solid phase. I could list a few more changes, but this would go beyond the scope of this article.

For summary:
Condensation is a special phase transition.

A phase transition occurs when some properties (in our case the density) of a particle ensemble (in our case an ensemble of water molecules) change dramatically when one changes a external parameter (in our example temperature) slightly. 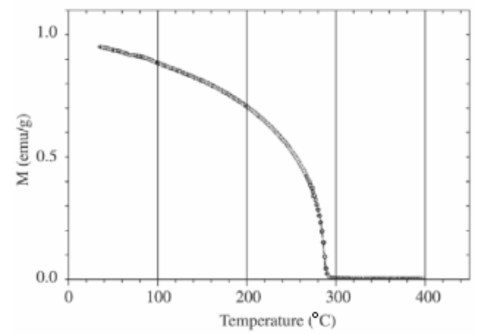 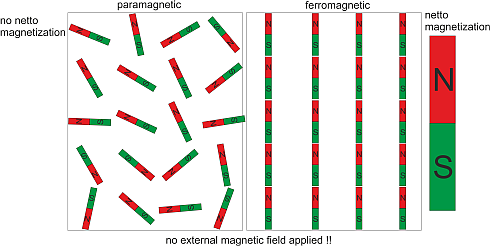 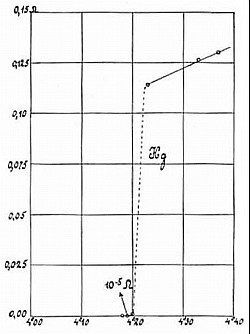 Consequently Bose-Einstein condensation is also a special kind of phase transition in a special particle ensemble.

Particle ensembles are generally described with statistical mechanics. To understand Bose Einstein Condensation it is therfore necessary to ask:

What is statistical mechanics?