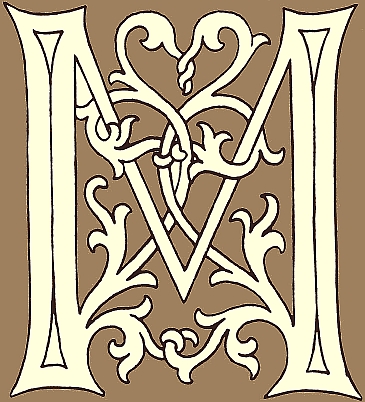 The Institute for Early Medieval Studies

Established in 1964 as an institute of interdisciplinary research

Archaeologists, historians, philologists, and theologians of several departments of the university of Münster, all medievalists, have collaborated in the Institute of Early Medieval Studies since 1964. Research projects are outlined in the course of constant interdisciplinary exchange of methods and results. The Institute's facilities contribute to the realization of these projects. However, they are only made possible by permanent additional fund raising.

In this way, the following research work has been carrried out under full responsibility of or in cooperation with the Institute:

On 7 July 2014, the Institute for Early Medieval Studies merged with the newly established section of Early Modern Studies to form the larger research association

It is the aim of this centre to strengthen the fruitful interdisciplinary research carried out at the University of Münster so far. By establishing permanent structures, which go beyond the duration of the    German Universities Excellence Initiative, the CMF intends to develop new areas of research, whose results will be published in monographs and journals edited by the centre. 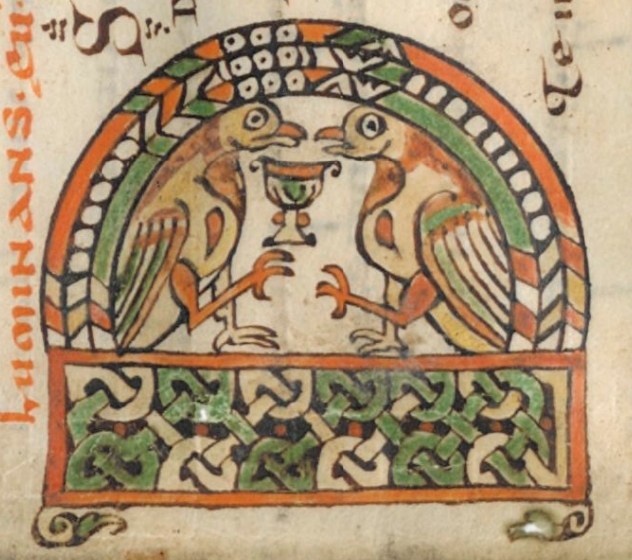 The CMF serves as an organisational platform for research projects about the Middle Ages and the Early Modern Period, focusing primarily on cultural history. Part of the CMF is a   research library, based on the library of the Institute for Early Medieval Studies and enlarged by financial means of several consecutive Collaborative Research Centres (SFB).