Welcome to the Morfeus-Project-Homepage of the IVV Nature Sciences

It is the goal of Morfeus to make this unused computing power of the IVV Natural Sciences available to its members, especially users of Linux and Windows are addressed.

For a quick introduction to using the Morfeus grid, take a look at the introductory example first. You will then find further information in the short manual.

The following summary shows the current performance in Morfeus-Grid. The most common units for the performance of computers, supercomputers, grids etc. are the GFlops (Giga Floating Operations Per Second). 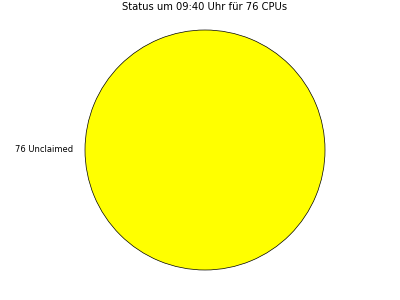 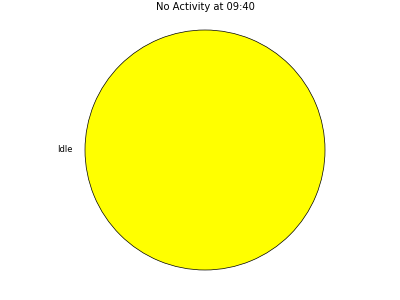 The second chart shows the activity of the nodes that are currently processing a job.