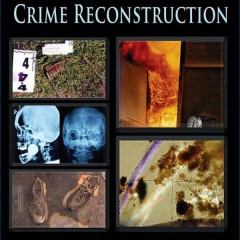 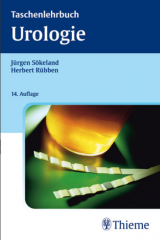 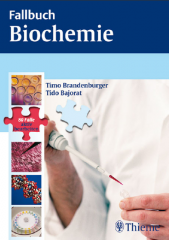 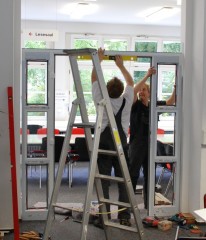 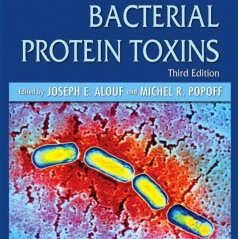 „Bacterial toxins play an important role in infectious diseases. Several are amongst the most potent biological agents known to man. Cholera, pertussis, botulinum, clostridium and tetanus toxins are all produced by bacteria. In many cases, it is the toxin produced and not the infectious agent itself that causes pathology. Botulinum toxin has now of course found clinical application as botox, and anthrax, and other toxins, have potentially devastating effects if misused as an agent of biological terror. This book describes the major achievements and discoveries relevant to bacterial protein toxins since the turn of the new century, illustrated by the discovery of more than fifty novel toxins (many of them identified through genome screening). The establishment of the three-dimensional crystal structure of more than 20 toxins during the same period offers deeper knowledge of structure-activity relationships and provides a framework to understand how toxins recognize receptors, penetrate membranes and interact with and modify intracellular substrates.“ 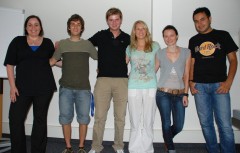 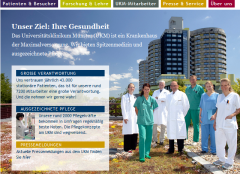 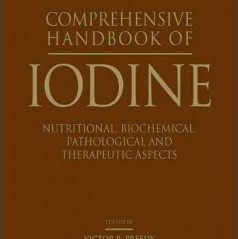 „Over two billion people worldwide are at risk for the spectrum of disorders known as ‚The Iodine Deficiency Disorders‘. 1-10 per cent will suffer cretinism; 5-30 per cent will have some sort of brain damage or neurological impairment and 30-70 per cent will be hypothyroid. The causes of iodine deficiencies can be considered from both simplistic and more complex perspectives: from the leaching of iodine from soil resulting in crops with low iodine content to malnutrition resulting in impaired iodine absorption. Poor dietary diversification and impoverished socio-economic development can also lead to iodine deficiencies. Although it is possible to diagnose and treat deficiencies, there is still an ongoing dialogue regarding the detailed molecular pathology of iodine homeostatis, how hypothyroidism impacts the body tissues, and efficient diagnosis and treatment of the Iodine Deficiency Disorders. This Handbook provides a resource of information on the various pathways and processes based on different countries or diseases. Because there is a constant flow of new information on iodine and related disorders, the goal of this Handbook is to provide a base of scientific information upon which additional knowledge can be applied. This title provides important information on one of the most common micro-nutrient deficiencies in the world, the most important ’single nutrient-multiple consequences‘ paradigm today. It includes information on iodine-related diseases, including those that are common, preventable and treatable. It provides insight from a broad perspective of viewpoints – from subcellular transports to economic impact. [Amazon]“

„This books are a highly successful series within „Comprehensive Biochemistry“ and provides a historical and autobiographical perspective of the development of the field through the contributions of leading individuals who reflect on their careers and their impact on biochemistry. This books are essential reading for everybody, from graduate student to professor, placing in context major advances not only in biochemical terms but in relation to historical and social developments. Readers will be delighted by the lively style and the insight into the lives and careers of leading scientists of their time. [Amazon]“