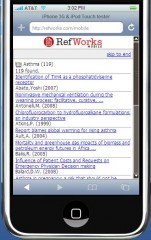 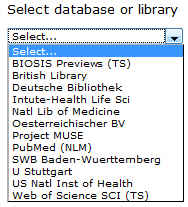 „CNS Regeneration, 2nd ed focuses on leading current neurological disease models and methods for promoting central nervous system regeneration. The book reviews key features of central nervous system injury and degeneration, then unites advances in neuroscience with novel medical strategies. Therapies that are currently being applied in clinical trials for stroke and spinal cord injury, as well as neurological diseases such as Parkinson?s disease, Alzheimer?s disease, and Huntington?s disease, are reviewed by experts in the field of basic and clinical neuroscience. Organized into multiple sections, section one focuses on responses of the nervous system to cellular and axonal insults, identifying issues critical to mediating nervous system repair. Responses of neurons, axons, and glia to injury are described together with the deleterious effects of factors such as free radicals and excitotoxins. Section two identifies tools for promoting regeneration of the CNS including neurotrophic factors, and primary and immortalized pro-genitor cells. Subsequent chapters discuss the application of?Huntington?s disease, novel therapies for spinal?demyelination, and the design of clinical trials?in rehabilitation with neural repair. This second edition provides some of the most current and promising approaches to understanding CNS regeneration generally, and to the application of these findings to treatment of neurological diseases, stroke, and spinal cord injury. This editions includes new chapters on stem cell therapy for brain tumors and Parkinson?s Disease. Written by leaders in the field of neuronal regeneration, this will be a valuable addition to scientists and practitioners in neuroscience. Key features – Covers basic research and medical applications – Translates advances to treatment for specific disorders – Includes exciting advances in stem cell research and neurotrophic factors.“ 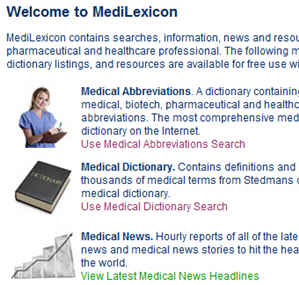 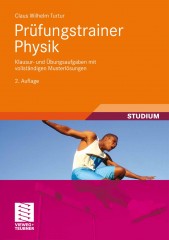 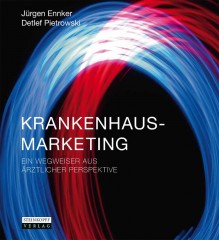 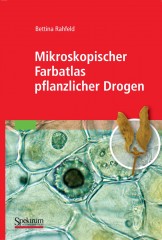 „Mental Chronometry (MC) comprises a variety of techniques for measuring the speed with which the brain processes information. First developed in mid-1800, MC was subsequently eclipsed by more complex and practically useful types of psychometric tests stemming from Alfred Binet. This class of mental tests, however, has no true metric relating the test scores to any specific properties of the brain per se. The scores merely represent an ordinal scale, only ranking individuals according to their overall performance on a variety of complex mental tasks. The resulting scores represent no more than ranks rather than being a true metrical scale of any specific dimension of brain function. Such an ordinal scale, which merely ranks individuals in some defined population, possesses no true scale properties, possessing neither a true zero or equal intervals throughout the scale. This deficiency obstructs the development of a true natural science of mental ability. The present burgeoning interest in understanding individual differences in mental abilities in terms of the natural sciences, biology and the brain sciences in particular, demands direct measures that functionally link brain and behavior. One such natural ratio scale is time itself – the time it takes the brain to perform some elementary cognitive task, measured in milliseconds. After more than 25 years researching MC, Jensen here presents results on an absolute scale showing times for intake of visual and auditory information, for accessing short-term and long-term memory, and other cognitive skills, as a function of age, at yearly intervals from 3 to 80 years. The possible uses of MC in neurological diagnosis and the monitoring of drug effects on cognition, the chronometric study of special time-sensitive talents such as musical performance, and presents a theory of general intelligence, or g, as a function of the rate of oscillation of neural action potentials as measured by chronometric methods. Finally, Jensen urges the world-wide standardization of chronometric methods as necessary for advancing MC as a crucial branch of biopsychological science.“ 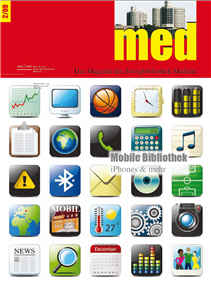