Teiresias Supplements Online is an open access venue for the publication of high-end research in Classical Studies. Supplementing the journal Teiresias Online Review and Bibliography of Boiotian Studies, the mission of the series is to foster research on Central Greece and its core region Boiotia. At the same time, the supplements have a wider geographical range, branching out into the history and culture of the Greek mainland and the Peloponnese, from the Bronze Age to Late Antiquity. Read more. 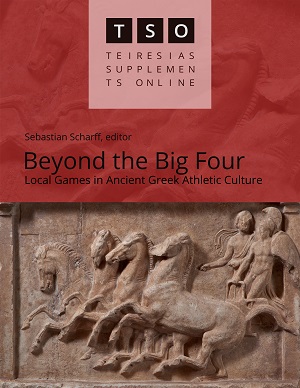 In the course of the sixth century BCE, the festivals of Olympia, Delphi, Isthmia, and Nemea canonically emerged as the four most important Greek athletic contests. Beyond these games, which are comparatively well studied, there was a very large number of local contests that shaped the agonistic world of Greek city-states. Focusing on local, small-scale contests and the significance these festivals had for their organizing communities, this volume explores the aspect of competitions in the shadow of the Big Four. Most eminently, the book explains how the contests served as occasions on which a local identity was articulated; in this vein of inquiry, the assembled papers intersect with recent research on localism in ancient Greece. The authors shed light on all aspects of local athletic festivals, including the analysis of local disciplines, prizes, and rules. They also consider local catchment areas and ask what the games meant for each community: why and when the games were founded, how many athletes participated, and what role local sports heroes played in the political communities that put on the show.

Salvatore Tufano: Boiotia from Within. The Beginnings of Boiotian Historiography. TSO Vol. 2, 2019. 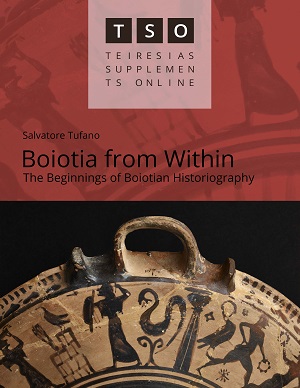 Boiotians are not known as the most cultivated people. In Greek antiquity, they were widely viewed as backward. The legacy continues: in several modern languages, the term ‘Boiotian’ may be used as a synonym for ‘boorish' or 'rude.’ This volume challenges this reading through the study of a specific cultural output: historiography. Not only, in fact, did Boiotia give birth to memorable authors such as Pindar and Plutarch, but there was also a lively historiographical scene. Between the end of the fifth century BCE and the years of the Theban Hegemony (371-362 BCE), this literary genre developed gradually in the region, speaking to a series of critical societal themes: who are the Boiotians? What do they believe? Why do the fighting roosters of Tanagra wear iron sticks? Through a detailed commentary on the fragments of the first historiographers of Boiotia (Hellanikos, Armenidas, Aristophanes, and Daimachos), the author brings to life the local history of the region. The volume unlocks a body of evidence, local historiography, which is of pivotal importance for a multi-facetted approach to ancient Boiotia - from within. 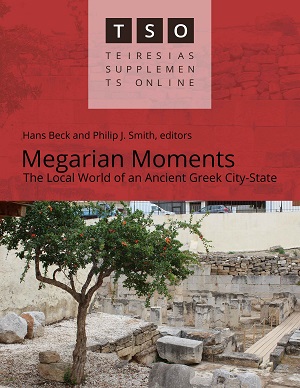 Situated near the main traffic artery in Central Greece and surrounded by poleis that were more powerful, the city-state of Megara was often a punching bag of others. In neighbouring Athens in particular, the Megarians were subject to all sorts of slander. The people of Megara, by default, had their own assessment of the world and their role in it. A highway to others, the Megarid, was a rich source of meaning and orientation to its inhabitants. This local backdrop, often misunderstood as petty or irrelevant, constituted a unique local discourse environment. Rather than telling a narrative history of Megara – unravelling its local history, as it were –, this volume delves into the local discourse of this ancient city. The various contributions all shed light on the prevailing identity of place, on what it meant to be from Megara. In doing so, the book unpacks the vibrant local life in a Greek city-state. In their endeavour to break the code of a local discourse and recreate its environment, the editors and authors also invite readers to rethink approximations toward the pluriverse of poleis in Greek Antiquity. 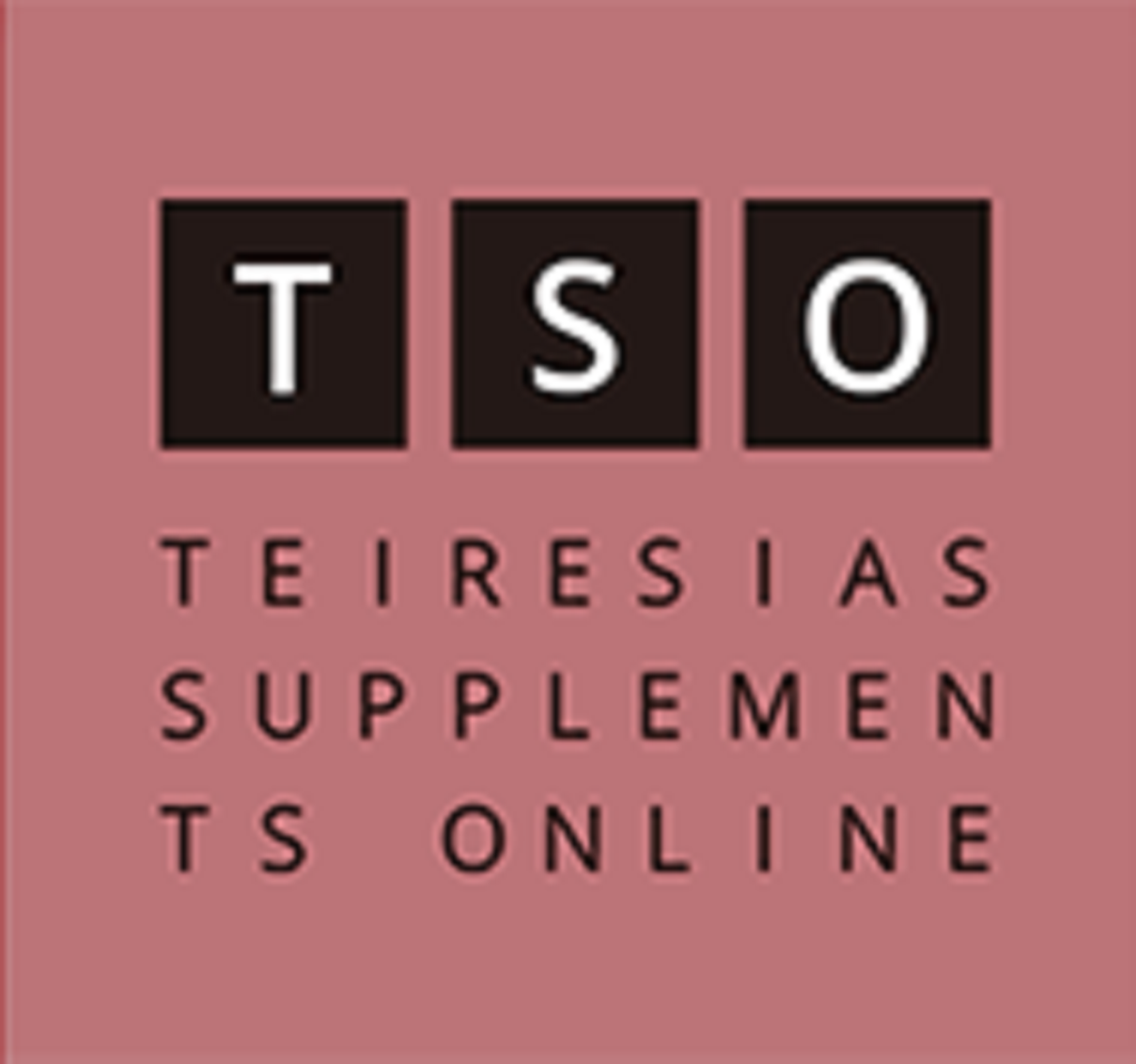 Teiresias Supplements Online is a publication out of Westfälische Wilhelms-Universität Münster, Germany. It offers a swift two-step reviewing process. A detailed proposal is first examined by the advisory board, and, if successful, the editors will forward the submitted manuscript for peer review.

All inquiries and submissions should be directed to the series editors.